Melissa Vigil moved to Fort Collins to earn a Ph.D. in
organic chemistry. Three years later, those plans changed. “I
realized that while I love chemistry and science in general, I wasn’t a happy
lab rat,” she said. “I switched to teaching to share my passion for science
with students.”

Like many Coloradans, Melissa spends a lot of time outside—white
water rafting, skydiving, hiking, snowshoeing, shooting, stand up paddle
boarding, swimming, and more. And, like many who work in public service
careers, she measures success by the impact she has on others. “I feel most
proud when I’ve done something tangible when I leave for the day,” she said. “Whether that’s having a successful parent-teacher
conference to teach a kid a life lesson bigger than a science concept, finally
getting caught up on grading, or creating a new way to engage students.”

Melissa’s career outlook and values are shared by hundreds of thousands of state and local employees across the country. A recent study published by the National Institute on Retirement Security (NIRS) collected and analyzed data surrounding the sentiments public sector workers have about their jobs and the compensation they receive for it.

What Do
Public Sector Workers Think About Their Jobs?

Nearly 90 percent of state and local employees reported being satisfied
with having the ability to serve the public. Although 71 percent say that their
jobs are stressful, 85 percent are satisfied with their jobs.

In Colorado, 90 percent of state employees report feeling that the work they do is important, according to a 2017 study.

Amid reports of Millennials hopping from job to job, the NIRS study
showed that 84 percent of Millennials working in state and local government are
satisfied with their current job. Eighty-five percent said they plan to stay at
their current employer until they are eligible for retirement or can no longer
work.

They
like their jobs despite a mixed view on pay

Twenty-two percent reported their salaries being very competitive,
and 80 percent say they could earn a higher salary in the private sector.

A
defined benefit plan is a major factor in retention

Ninety-four percent of state and local employees have favorable
views of defined benefit pensions. Fifty-eight percent said that moving them
from a pension and into an individual retirement plan would make them more
likely to leave their job. And those Millennials: 74 percent said a pension
benefit is a major reason they chose a public sector job.

The mission of Colorado PERA is to promote long-term financial security for our membership. The passage of Senate Bill 18-200 puts PERA on the path to become fully funded within 30 years.

Melissa Vigil loves teaching, but she doesn’t think she’ll teach
forever. She said that teaching is a demanding profession. “I want to be able to retire at an age
where I’m still fighting to give students my best,” she said. “And selfishly,
I’d like to retire at an age where I can enjoy my retirement. My husband and I
have a long list of places we would love to travel to!”

As a result, she said “it means everything to be able to rely on a
secure retirement.” But planning for retirement isn’t always easy. “I, like
many people, find it a bit overwhelming,” she said. “What is most helpful for
me is a two pronged approach—some electronic and some in-person information.”

Preparing for retirement isn’t something you do once. Learning about retirement takes place throughout a person’s career. To that end, thousands of people take advantage of PERA’s face-to-face educational opportunities and webinars every year.

The
Importance of Understanding the Public Sector Mindset

The trends highlighted in the national study mirror those found in
Colorado. “It’s clear from the research that public service is important to
state and local workers like teachers, nurses, police officers, and
firefighters,” said Dan Doonan, NIRS executive director. Driven by a sense of
purpose, state and local workers often accept lower salaries than they could
earn in the private sector. “Understanding at a deep level these employee
preferences and concerns will best position state and local policymakers to
recruit and retain qualified, experienced employees that taxpayers depend
upon.” 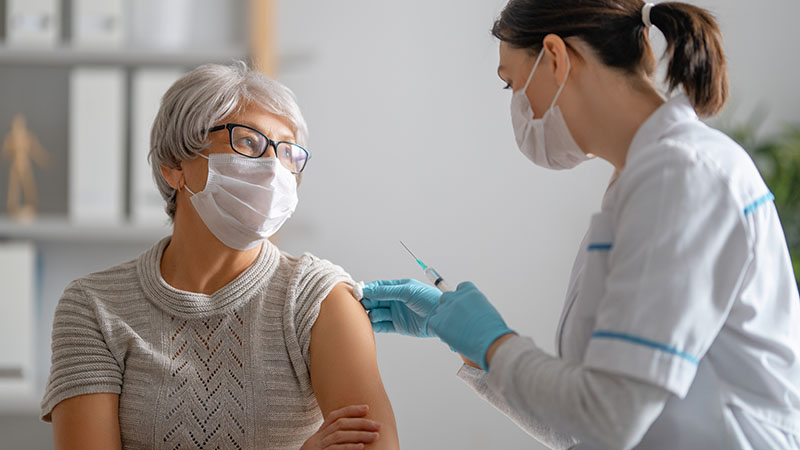 COVID-19 Vaccines for Coloradans: What You Need to Know 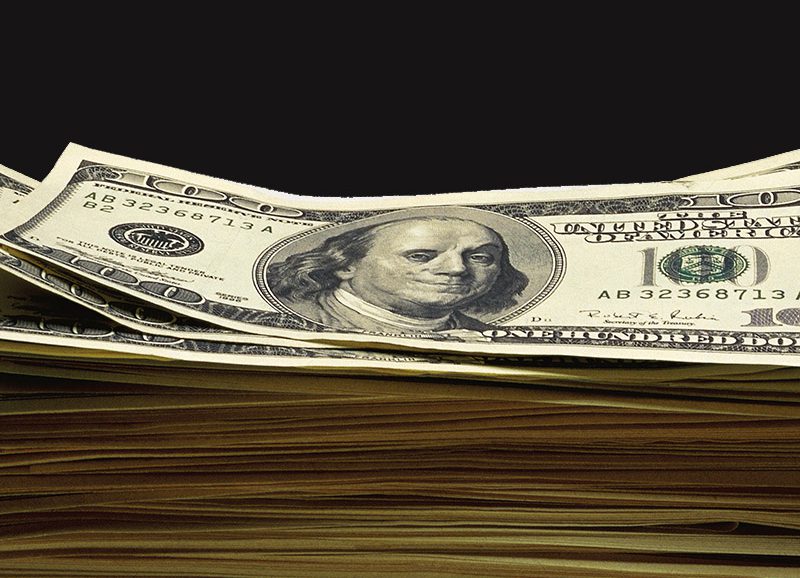 How America Saves: Similarities and differences between retirement saving in the private sector and PERA 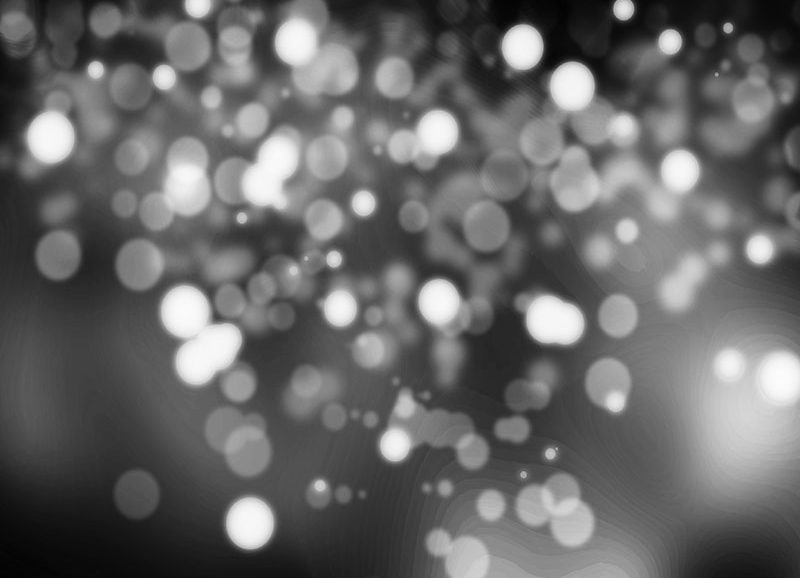