Below you’ll find summaries of proposed legislation affecting Colorado PERA. The status of each bill will be updated regularly.

Any position the Colorado PERA Board takes on a bill will be reflected below as soon as it becomes available.

Concerning the creation of the PERA payment cash fund to be used for future payments to the public employees’ retirement association, and, in connection therewith, making an appropriation.

Bill Summary: The bill creates the PERA payment cash fund (fund) and appropriates $380 million from the general fund to the fund for the 2020-21 state fiscal year. The state treasurer is required to use the money in the fund for the $225 million direct distribution payment to PERA on July 1, 2022, subsequent direct distributions, and any of the state’s employer contributions or disbursements.

PERA Board position: The PERA Board did not take a position on this bill.

Bill Summary: The bill would require the PERA Board to create an exclusion list of all direct investments PERA has in fossil fuel companies.

Beginning one year after the effective date of the bill, the Board would be required to ensure that no money or assets of the fund are invested in an indirect investment vehicle unless the Board is satisfied that such indirect investment vehicle is unlikely to have in excess of 2% of its assets directly or indirectly invested in fossil fuel companies.

The Board would be required to issue periodic reports to the members of the pension review commission of the General Assembly outlining all actions taken to comply with the requirements of the bill.

PERA Board Position: Per the Board’s Statement on Divestment, PERA serves the singular purpose of ensuring the retirement security of Colorado’s current and former public servants. Global issues are difficult to prioritize and proper recourse falls beyond the duty of the retirement system. PERA opposes divestment efforts unless such opposition is inconsistent with its fiduciary duty and recommends the legislature thoughtfully consider such proposals with caution and fiduciary care.

Bill Summary: Retired judges may currently perform judicial duties for 60 or 90 days with written permission from the chief justice of the Colorado Supreme court. This bill would allow retired judges to do the same for 20, 30, 60, or 90 days per year. In addition, under current law a retired judge must enter into the agreement prior to retirement or within thirty days prior to the retirement anniversary in the next five years of retirement. This bill would remove that limitation.

PERA Board Position: The PERA Board does not have a position on this bill.

Concerning the conversion of Pinnacol Assurance from a political subdivision of the state into a stock insurance company owned by a mutual insurance holding company.

Bill Summary: This bill would convert Pinnacol Assurance, which provides workers’ compensation insurance, into a private company. As part of this conversion, Pinnacol would disaffiliate from PERA and make a payment to PERA to cover its portion of PERA’s liabilities. Current Pinnacol employees would become inactive PERA members after the disaffiliation date but would be eligible for future benefits. Current PERA retirees who were employed by Pinnacol are not affected by this bill.

PERA Board Position: The PERA Board holds that all disaffiliations should be treated the same and the methodology used to determine the cost for disaffiliation should align with the framework provided by the general assembly under current statute. 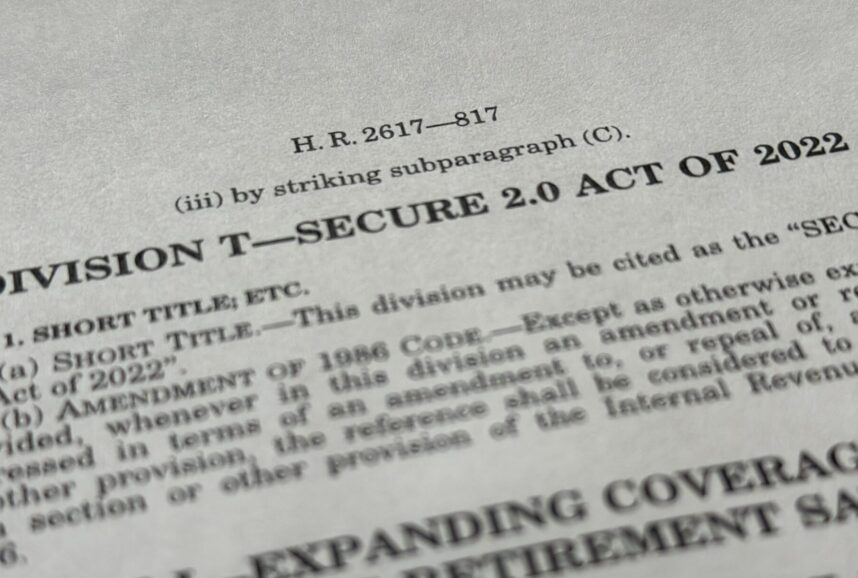 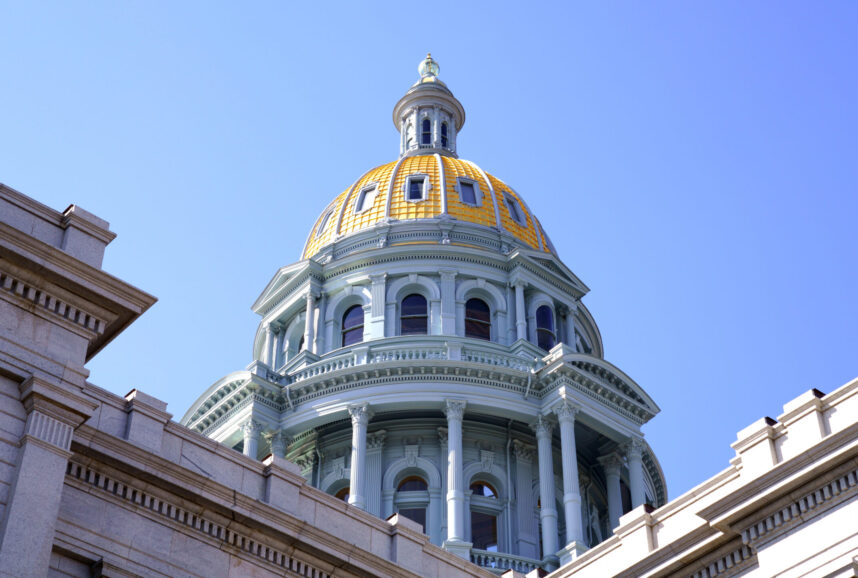 Preparing for the 2023 Colorado Legislative Session