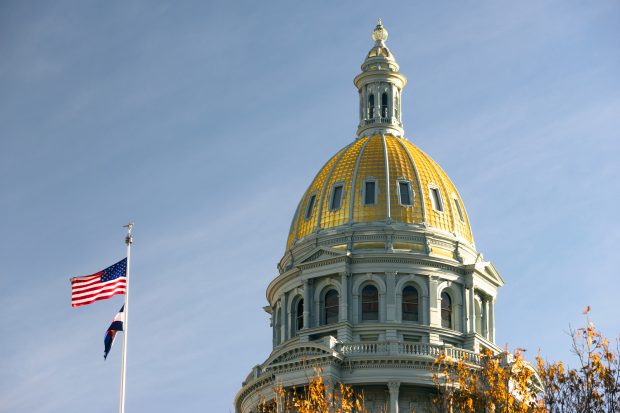 Concerning the inclusion of firefighters employed by the Department of Public Safety in the Division of Fire Prevention and Control in certain employee benefits.

Bill summary: Currently, wildfire firefighters employed by the state contribute to PERA and receive benefits as determined by standard PERA Tables. This bill would reclassify these firefighters as “safety officers,” which would adjust their contribution rates and benefits to those found on PERA’s Safety Officer Tables, formerly known as Trooper Tables.

This move would result in a higher contribution rate for both employees and employers and would allow firefighters to qualify for full-service retirement at a younger age than other PERA members. These changes would apply only to service credit earned after the bill goes into effect.

The bill also addresses other benefits available to firefighters.

PERA Board position: The PERA Board of Trustees considered this bill on their January 17 meeting and decided to not take a position.

Concerning an extension of the employment-after-retirement limitations for retirees of the public employees’ retirement association employed by a board of cooperative services after retirement.

Bill summary: Boards of cooperative services (BOCES) provide special education services to the school districts they serve. Almost all of these school districts are in rural parts of the state, and it is difficult for BOCES to find qualified people to serve as special service providers in these areas.

BOCES could address this issue by hiring PERA retirees to fill these roles, but PERA’s working-after-retirement provisions, including the limitation on the number of days in a calendar year that a service retiree may work for a PERA employer without a reduction in benefits, could be a barrier for some retirees.

The bill modifies the current PERA working-after-retirement provisions for certain retirees hired by a BOCES if:

Under the bill, a PERA retiree who is a special service provider and who is hired by a BOCES may receive salary without a reduction in benefits for any length of employment in a calendar year.

The bill requires a BOCES that hires a PERA retiree to provide full payment of all PERA employer contributions, disbursements, and working retiree contributions. In addition, the BOCES is required to pay an additional amount equal to two percent of the retiree’s salary to PERA.

A PERA retiree may not work under these modified rules for more than five consecutive years. All BOCES combined may hire no more than 40 people over five years.

PERA is required to submit a report to the general assembly regarding specified aspects of the extension of PERA’s working-after-retirement limitations.

PERA Board position: The PERA Board of Trustees considered this bill on their January 17 meeting and decided to not take a position.