Key points from the story:

PERA is in the business of thinking about the long term, too. A 35-year-old PERA member trusts that the contributions sent to PERA today are building a secure retirement 30 years down the line. So how does PERA go about planning for 2050?

Budgeting for the Future at PERA

PERA isn’t exactly creating a household budget, but the analogy is a good place to start.

Instead of income, PERA must project how contributions change over time as staffing levels and salaries fluctuate. It must consider what investment returns to expect over the long term and the many ways in which the long-term interest rate has an impact.

And instead of expenses like gas and groceries, PERA must project the amount retirees—both current and future—will receive during their retirements.

The cost of paying these benefits to current and future retirees is called PERA’s liability. It isn’t all due at once—that 35-year-old still has a few decades before collecting a pension—but it still counts as a liability today.

Calculating these figures far into the future is the first step in sound financial planning.

The Language of the Future

PERA plans for these future changes and conditions using something called actuarial assumptions.

While most assumptions deal with factors outside PERA’s control, understanding them is essential.

“The Board’s responsibility to set the actuarial assumptions of the plan is a task that’s very important,” said Ron Baker, PERA’s Executive Director. “This is a critical step to make sure PERA is accurately measuring and reporting on our financial status, and that’s a responsibility the PERA Board takes very seriously.”

An experience study compares what actually happened over the last few years against what PERA projected would happen. The Board can then adjust the assumptions PERA will use for the next four years. This rigorous review process keeps projections as accurate as possible. This process is an industry best practice for all pension systems.

PERA’s liability changes when an actuarial assumption changes. It’s as if the person making a household budget for the next 30 years determined that health care would likely cost a different amount in 2050 than originally planned and adjusted his or her retirement plan accordingly. Although those aren’t bills that need to be paid today, having a clearer goal of what those bills will be in the future makes it easier to prepare for when they do come due.

At its November meeting, the Board reviewed the 2020 experience study conducted by their actuarial consultant (Segal) and voted to adopt the recommendations made by Segal on the assumptions PERA will use going forward.

Changes to assumptions include:

Assumptions that didn’t change include:

The actuarial assumptions adopted have an effect on a number of calculations performed by PERA. For example, the calculations for reduced (early) retirement and the cost of purchasing service credit use these assumptions. Those calculations use factors, like longevity, that change when assumptions change.

The benefit checks that current retirees receive are not an actuarial assumption. Retirees won’t see any change to their monthly benefit because of the experience study.

These assumptions will also be used in the 2020 Comprehensive Annual Financial Report, which will be released in June 2021. This report contains a calculation of PERA’s liabilities using the actuarial assumptions adopted by the Board.

The ultimate goal of the experience study is to provide the most accurate portrait of the future possible. The routine and rigorous examination of this portrait enables PERA to prepare for the future and to provide retirement security for all of its members. 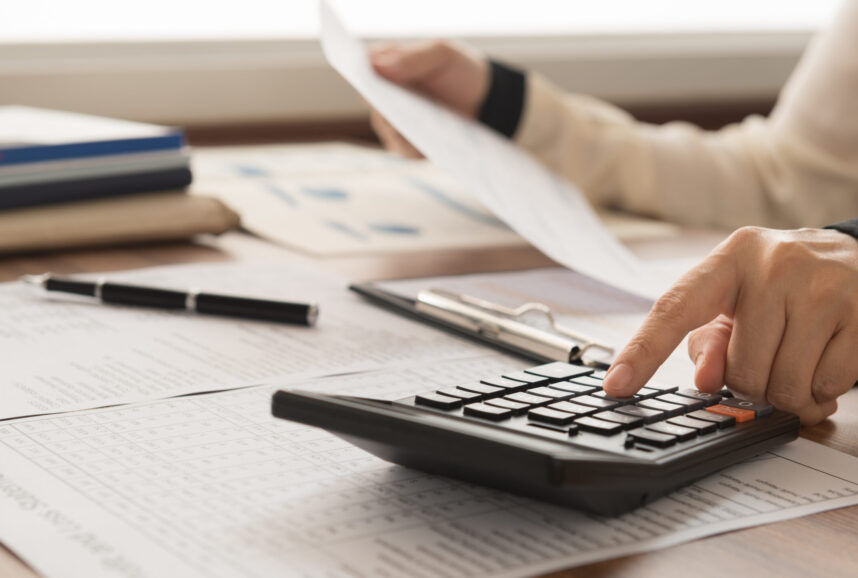 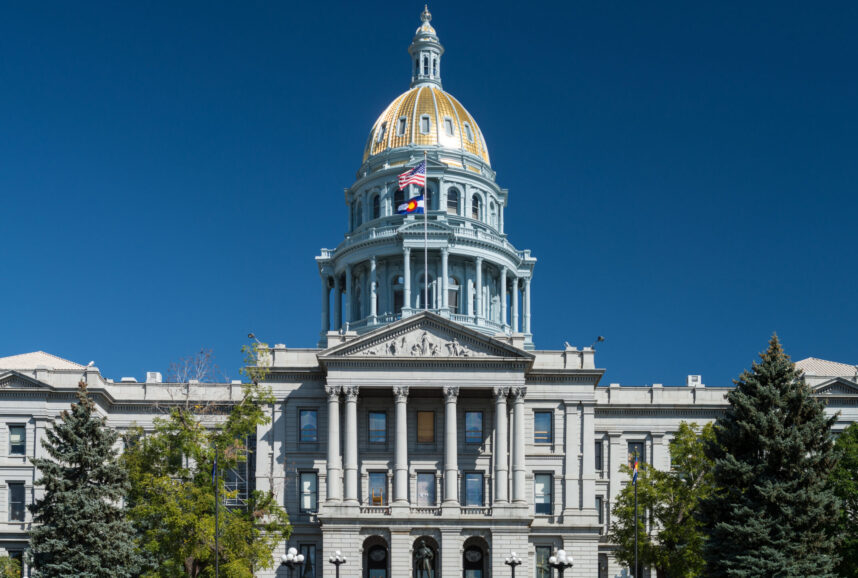