Ballots for the 2018 PERA Board of Trustees election were mailed earlier this month. Not every seat on the Board is open every year, so members of the Judicial and Denver Public Schools (DPS) divisions will not receive ballots, and because neither of the retiree seats is open this year, ballots will not be mailed to retirees.

All voting (mail, internet, phone) concludes at midnight on May 31, 2018. Results will be announced on June 22.

The Board of Trustees is a group of 16 professionals who are responsible for overseeing PERA’s investment program and the administration of PERA’s benefits. (However, the Colorado General Assembly, with the approval of the Governor, has responsibility for changing PERA benefits or contributions.) All Trustees serve as fiduciaries and as such must act in the best interest of all members and retirees.

Twelve Trustees are elected by PERA members and retirees, three Trustees are appointed by the Governor and confirmed by the State Senate, and the State Treasurer serves as an ex officio Trustee. The Board of Trustees meets at least five times per year and is responsible for adopting the rules and policies for the administration of PERA. Elected Board members serve without pay, but are reimbursed for necessary expenses.

For more information on the role of the Trustees, see this PERA on the Issues post. 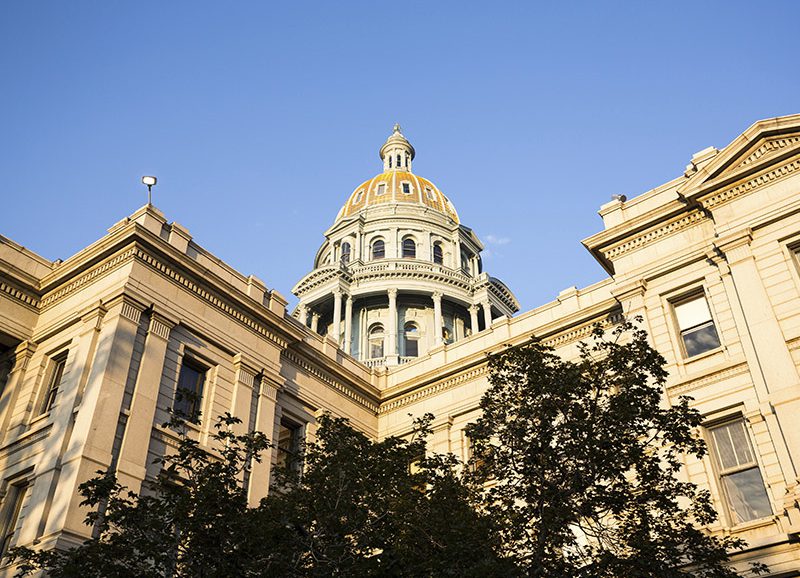 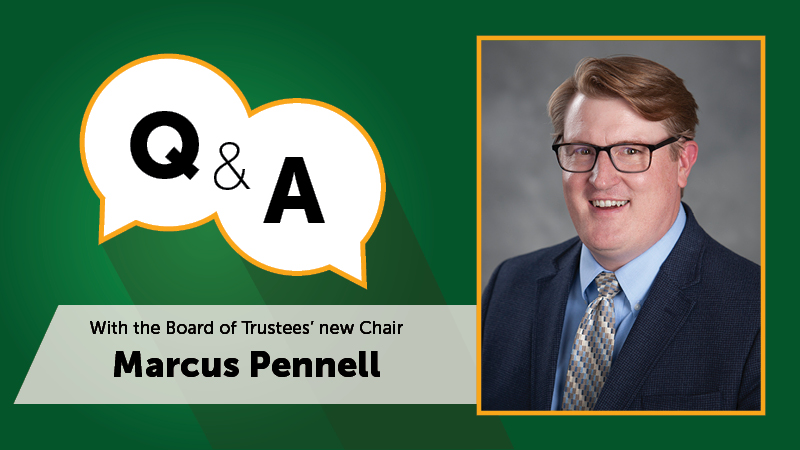 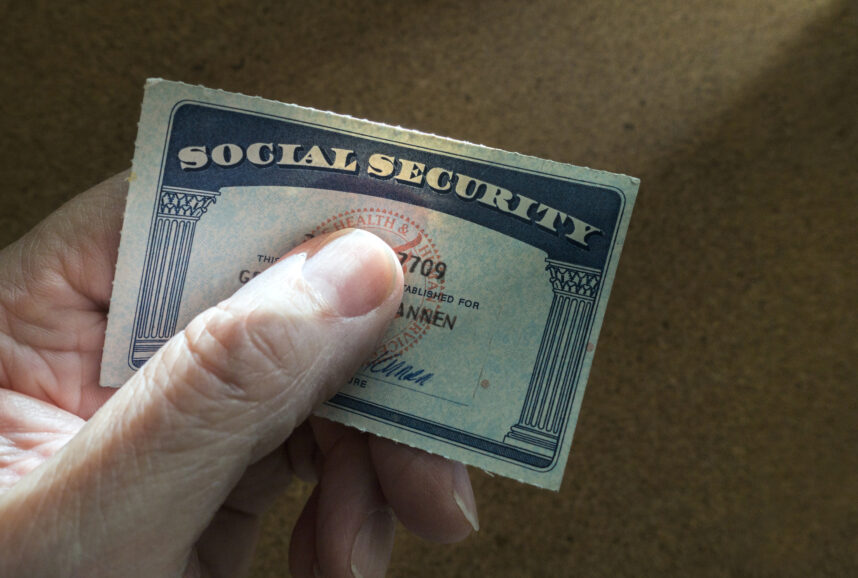